Trust me to discover something cool online by reading a paper mag. But it was in Vanity Fair that I read about photographer/director Clayton Cubitt and his project “Hysterical Literature,” which features women reading favorite books aloud while being erotically stimulated by Cubitt’s unseen female “assistant” (his partner Katie James). 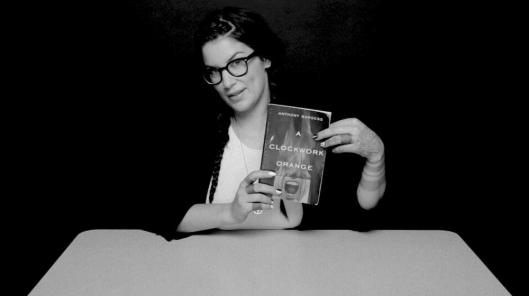 Toni Bentley, author of The Surrender: An Erotic Memoir, wrote about her experience as one of Cubitt’s subjects. The women who participate choose their own clothes and makeup, as well as their reading matter (in Toni’s case, Henry James’s Portrait of a Lady). They are filmed in black and white, sitting at a small, plain desk. At first the women read calmly, but after a page or two, they begin to smile at odd moments and to pause unexpectedly. Their breathing speeds up, and their fingers move restlessly over the book. Their voices break down at points, then they resolutely continue. Eventually, anywhere between four and twelve minutes from the start of the video, each one has an unmistakable orgasm.

Subjects in the “Hysterical Literature” series by Clayton Cubitt. Photo from Vanity Fair. The highlighted photos are of Toni.

Hmmm. Maybe that’s why John Cleese spent so much of Monty Python behind a desk…

Well, almost everyone. Meg Ryan in the famous “faking it” scene from “When Harry Met Sally.”

I never really understood the point of vibrators, particularly if there was an able-bodied man around– so she offered to touch the side of my knee with the wand before filming as a preview. Holy Mary Mother of God.

Left, the Cat’s Paw. Right, the Lelo, which looks like the Spaceship of the Imagination from Cosmos…

The other burning question this article raised for me is of course: What would I read? There are several possible approaches.

The first thing I thought of was Jane Eyre (“You examine me, Miss Eyre. Do you think me handsome?”… )

Because you can never have too much Rochester.

But that’s too obvious, isn’t it? Wouldn’t it be better to choose something not overtly sexy, so as to create a pleasing contrast between what is taking place above the neutral grey desk and below it? I might pick one of my old favorites like I, Claudius by Robert Graves, A Clockwork Orange (which was indeed selected by Cubitt’s subject Amanda) or anything by Robertson Davies. 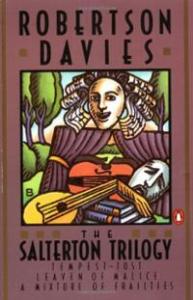 Then again, I might be a bit more sly than that. Nabokov’s Ada, for example, or Sigmund Freud’s Studies on Hysteria. 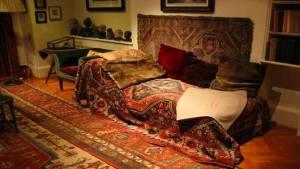 How could I pass up the opportunity to read about food whilst being pleasured? Brillat-Savarin’s The Physiology of Taste, or Transcendental Gastronomy. Anything by M. F. K. Fisher (also the able translator of Brillat-Savarin). Julia Child’s Mastering the Art of French Cooking.

It’s no surprise there is a cheese named after Brillat-Savarin.

Finally, it would be delightful to select a comic novel. Wodehouse, David Lodge, Stella Gibbons’s Cold Comfort Farm. The possibilities are endless.

Rufus Sewell and Kate Beckinsale in “Cold Comfort Farm.” Both book and movie are fabulous!

The French have an expression for it, la petite mort. And who doesn’t want to die laughing? 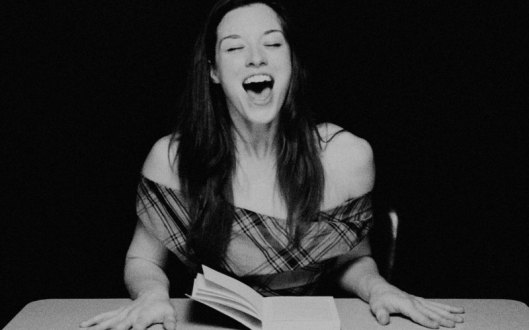